Our selection of some of the best kora CDs - musts for your collection. 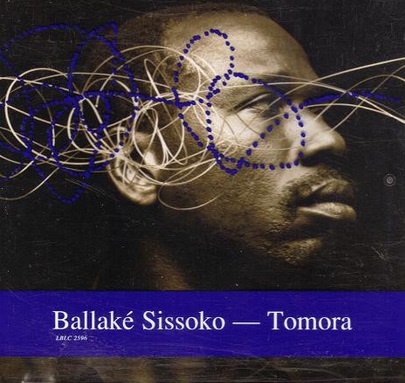 Ballaké Sissoko Tomora.
Ballaké plays in a trio on this recording, with Mahamadou Kamissoko on ngoni and Fassély Diabaté on bala and singer Rokia Traoré makes a guest appearance. 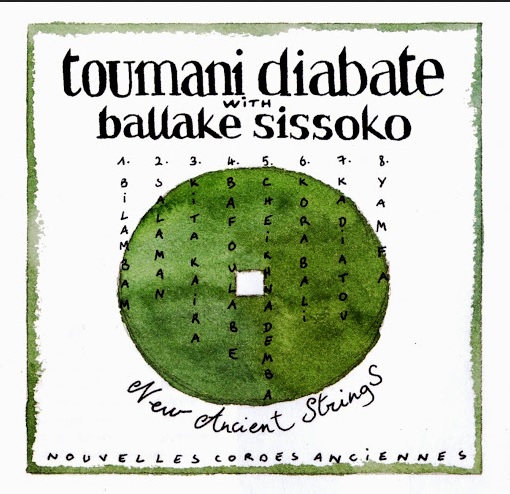 Toumani Diabaté, Ballaké Sissoko
New Ancient Strings.
The duo pay tribute to their fathers who recorded the original Ancient Strings album. One of the all time great kora instrumental recordings. 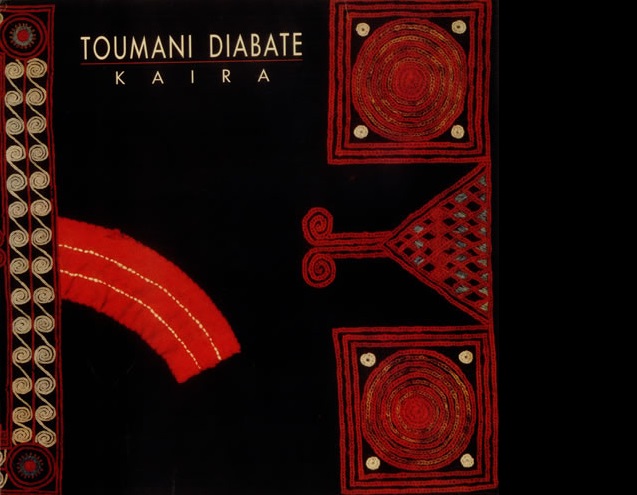 Toumani Diabaté Kaira.
Recorded in 1987, this was the first solo kora recording. The notes to the album point out that there is no overdubbing or double tracking. It was hard for listeners to believe that only a single musician was playing. A groundbreaking release.

Toumani Diabaté The Mandé Variations
Another solo album from Toumani on which he plays traditional tunes and his own compositions. He also uses both a traditional instrument which belonged to his father and a kora with machine-head tuners, using the latter with some unusual minor key tunings. 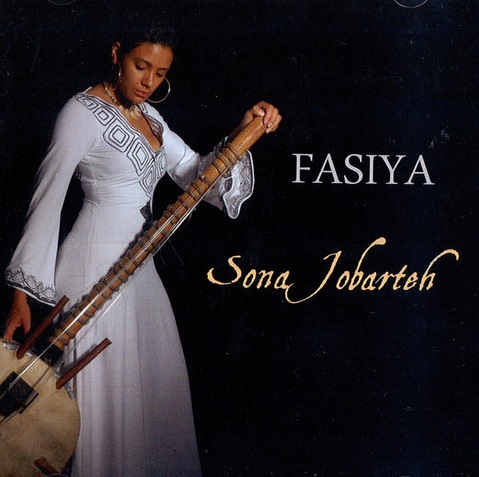 Sona Jobarteh Fasiya
A really beautiful recording from the Anglo-Gambian Sona Jobarteh. In addition to playing the kora and singing, she plays other instruments and her band is superb. 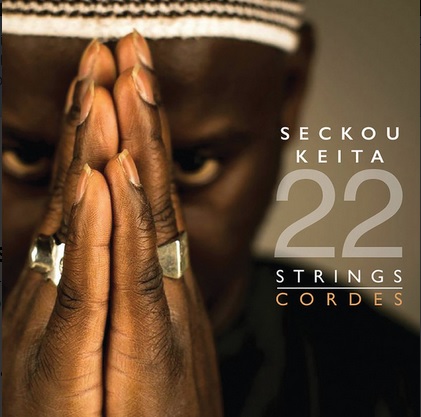 Seckou Keita 22 Strings
Originally from Casamance, but now resident in the UK, this solo album features his own compositions as well as traditional songs and he both sings and plays kora. The title is a reference to the extra bass string often found on koras in Casamance.

There are, of course, many other great recordings, which we’ll add here over time.

If you’d like to contribute a suggestion (or review), please use the contact form at the top of the page.